Under Thai law, can religious belief serve as a defense to murder? The Thai Supreme Court addressed this issue in Decision No. 263/2531. The legal proceedings were brought by the Public Prosecutor of Amnat Charoen Province against five individuals who had participated in an exorcism which led to the death of the victim. The five defendants were charged with murder under Section 288 of the Criminal Code and murder by employing torture or acts of cruelty under Section 289(5) of the Criminal Code. During the trial, Defendant #1 was adjudged insane after a medical evaluation and the proceedings against her were temporarily suspended. However, the trial court found the remaining defendants guilty; initially Defendants #2, 3 and 4 were sentenced to death, while Defendant #5 was sentenced to life imprisonment. The trial court reduced their sentences to life imprisonment and 33 years and 4 months respectively, due to extenuating circumstances according to Section 78 of the Criminal Code. On appeal to the Supreme Court, Defendants #3 and 5 sought to dismiss the charges against them, while Defendant #4 argued for the charges against her to be reduced to manslaughter. Defendant #2 did not challenge the sentence of the trial court.

At trial, the witnesses who testified on behalf of the Prosecution were a Buddhist monk and a young boy, both of whom corroborated the following facts:

The autopsy report and the supporting testimony of a medical doctor at Khemarat District Hospital who examined Victim presented additional evidence:

The Court’s judgment may be understood by considering that different crimes require different levels of “guilty mind” or mens rea as it is called in Anglo-American law. The crime of murder requires only “general intent” or the intent to commit the physical actions constituting the crime (the actus reus). However, the crime of murder by employing torture or cruelty requires specific intent or the intent to achieve a certain goal in addition to committing the actus reus. Criminal law is complex. Defendants are strongly advised to retain competent Thai legal counsel if charged with a crime in Thailand. 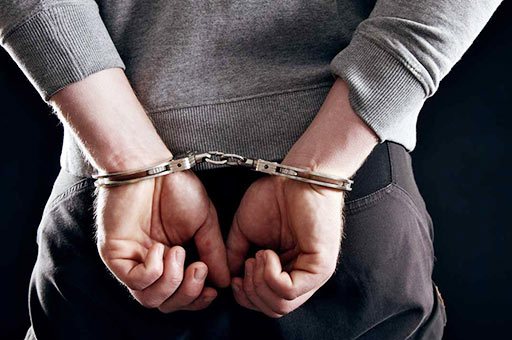