Effects of Marriage and Marital Agreements in Germany and Thailand 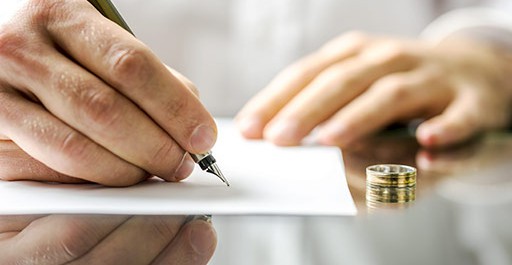 In Germany, in case the spouses do not choose a different property regime, the spouses live in a community of accrued goods (“Zugewinngemeinschaft”). This community is best explained with an example:

Mr. A and Mrs. B marry. During the marriage, Mr. A gains 20,000, while Mrs. B is not working as much and only gains 2,000. So, the assets of the spouses within the marriage are summed up in the following amounts:

Since the assets of the spouses prior to marriage are not counted (only the gain during the marriage counts), their accrued gain within the marriage is calculated in the following manner:

By setting up a marital agreement, the spouses may deviate from the default property distribution. Either they can choose a total separation of property or the all the assets are part of the community of property. Or they can predetermine the percentage of the distribution of the property. For example, they can modify the obligation for spousal maintenance or even modify or eliminate the ratio of the equalization of the accrued gains. In addition, the marital agreement can choose the applicable jurisdiction for the divorce.

Within the marital agreement, since June 2012, according to the Rom-III Statute, in Germany the parties can choose the jurisdiction applicable in case of divorce.

In addition, an agreement is void if it is detrimental to non-participants of the agreement (for example, child support cannot be eliminated by a marital agreement). Courts in Germany will always check for the validity of the marital agreements to ensure that it is applicable to German law. 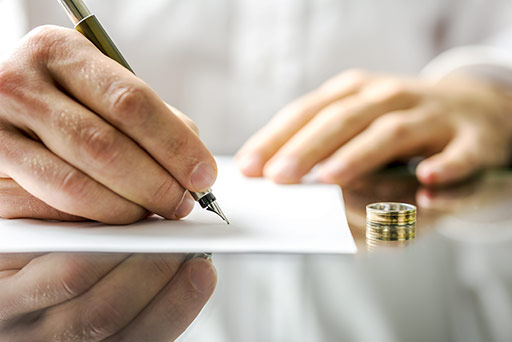