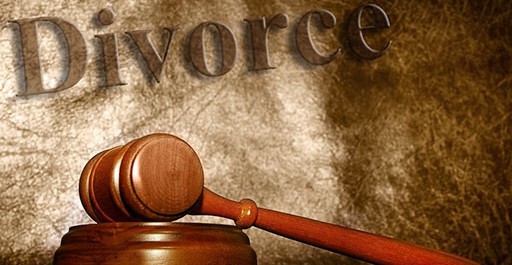 Among the different grounds for divorce in the Civil and Commercial Code is Section 1516(4/1) which allows one spouse to file for divorce if the other has been imprisoned for at least one year. Specifically it states that where “one spouse has been sentenced by a final judgment of the Court and has been imprisoned for more than one year for an offence committed without any participation, consent or knowledge of the other spouse, and the cohabitation as husband and wife will cause the other party to sustain excessive injury or trouble, the latter may enter a claim for divorce”. A legal issue raised by Section 1516(4/1) is whether cohabitation as husband and wife will cause “excessive injury or trouble” as a result of one spouse’s imprisonment for over a year. In Thai Supreme Court Decision No. 11702/2555, the Court held that a spouse must file for divorce within a certain amount of time after the other spouse has been imprisoned for over a year or else cohabitation as husband and wife will not be considered as causing excessive injury or trouble. The facts before the Court were as follows:

Based on the above decision, it appears that the Court did not consider the nature of Husband’s “excessive injury or trouble” or whether it could have still lasted seven years after Wife had been imprisoned for a year. Therefore, the Court’s decision was a strict interpretation and may be implied to mean that if a spouse files for divorce pursuant to Section 1516(4/1), he or she must do so within a certain period of time or else lose the right altogether. In any case, if a spouse does not mutually consent to divorce, Thai law offers a wide variety of grounds for a divorce to be granted. However, the grounds for divorce may not always be straightforward as they appear; therefore, it is recommended that experienced legal counsel be retained if filing for divorce is the only option. 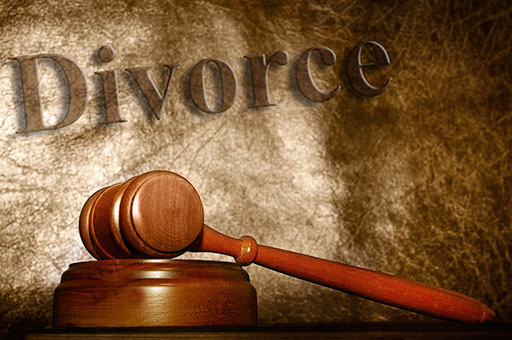